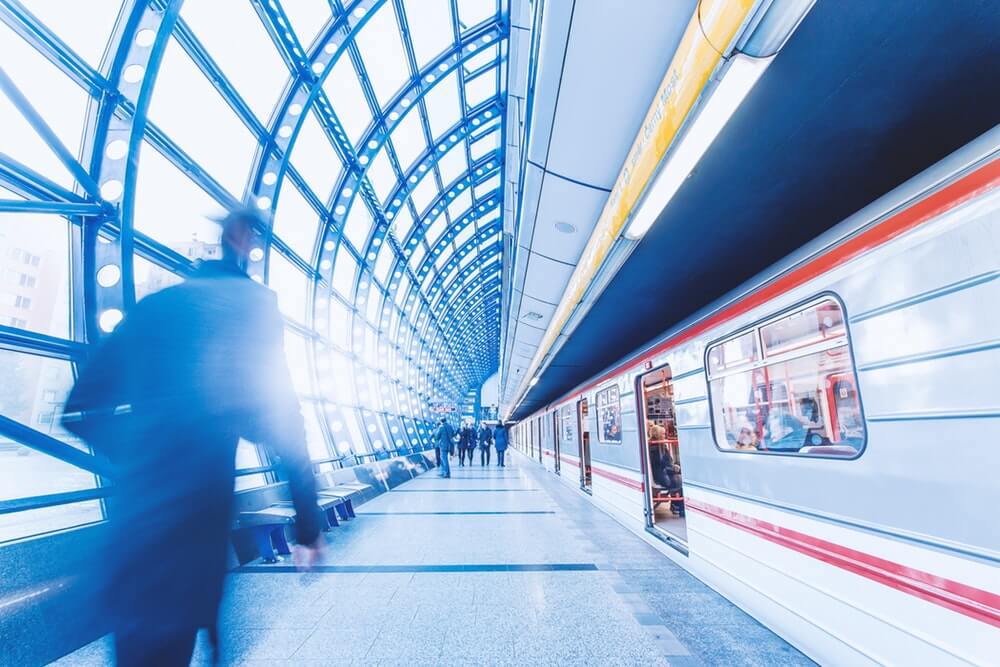 Blockchain and Bitcoin: What Does It All Mean? Making Sense Of Today’s Market

The words Blockchain and Bitcoin are many times heard in the same sentence and for good reason. Bitcoin is a decentralized digital currency and the first widely adopted application of blockchain technology. However, there is much more to blockchain than Bitcoin.

In this post, we’re going to explain the relationship between Bitcoin and the blockchain it’s built upon. Then we’ll explore how the continued development of Bitcoin’s network has influenced and shaped the blockchain world as we see it today.

How Blockchain And Bitcoin Work Together

Before we go any further, it’s important to have a basic understanding of what a blockchain is exactly. A blockchain is very simply a digital ledger that is designed to keep a record of transactions that occur over a given network.

Blockchains are secured through cryptographic algorithms and distributed over many different computers (nodes) and can only be added to when the majority of nodes agree that the transaction is valid. Once recorded on the blockchain, a transaction can never be undone. For an in-depth explanation about how this all works in detail, check out our article explaining blockchain. 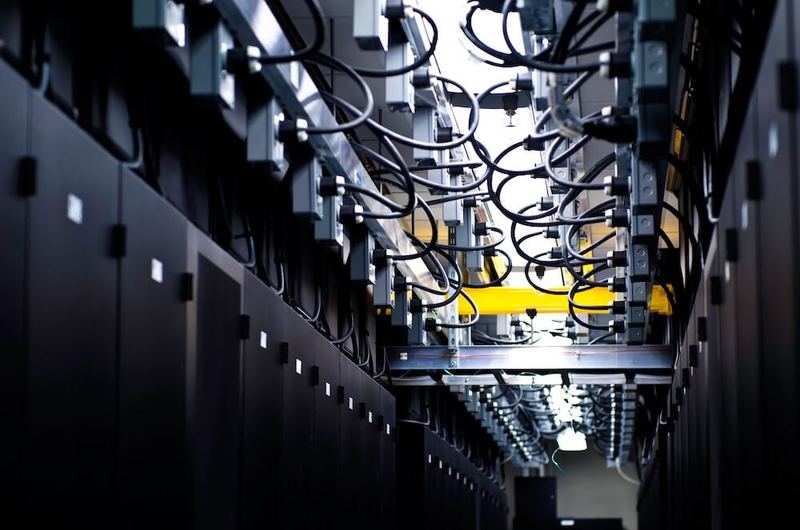 Probably the most common misconception about blockchain technology is that it’s something new. The fact is that the idea has been around since the 90’s and working iterations have existed for decades. The oldest blockchain know to exist is the one created by the company Surety in 1995 to secure documents.

So if that’s the case, why do so many people talk about Bitcoin like it was the first blockchain? While Bitcoin was not the first working blockchain, it was the first one to be adopted by a large group of people. It was also the first cryptocurrency to carry significant monetary value when exchanged for fiat currencies like the dollar.

Bitcoin uses its blockchain to ensure that the transactions occurring on it are both valid and accurate. It uses a method called “Proof of Work” to all but guarantee that no one party can control more than half the nodes at a time which would allow them to reverse a transaction.

A “block” in the Bitcoin blockchain represents a bundle of validated transactions the “chain” is formed when they are built on one another.

Each node connected to the Bitcoin network downloads a full copy of its blockchain. The fact that copies of the blockchain are distributed across the network on thousands of different machines makes it so that altering the record is impossible. The final product is a value transaction system that allows for peer-to-peer transactions to occur without a 3rd party like a bank or government needing to be involved.

How Blockchains And Cryptocurrencies Like Bitcoin Are Changing The World

It’s a bold statement “changing the world” but in the case of blockchain technology, it’s absolutely true. Nowhere is this more obvious than in the financial sector. Cryptocurrencies have eliminated the need for people to have a bank account, or citizenship for that matter, to participate in the financial system.

How the financial sector will change:

Cryptocurrencies allow for what is known as a trustless transaction system meaning that you don’t have to trust a bank or a credit card company to keep an accurate account, you simply have to trust the blockchain protocol on which it is built.

For the nearly 2 billion unbanked people in the world, this means that they now have a way to participate in the global marketplace. It's hard to estimate what effects this will have on the world economy, but the impact will be in the Trillions of dollars. Beyond the obvious boost to the economy that this will have, it will also provide a way out of poverty for millions of traditionally disenfranchised people. 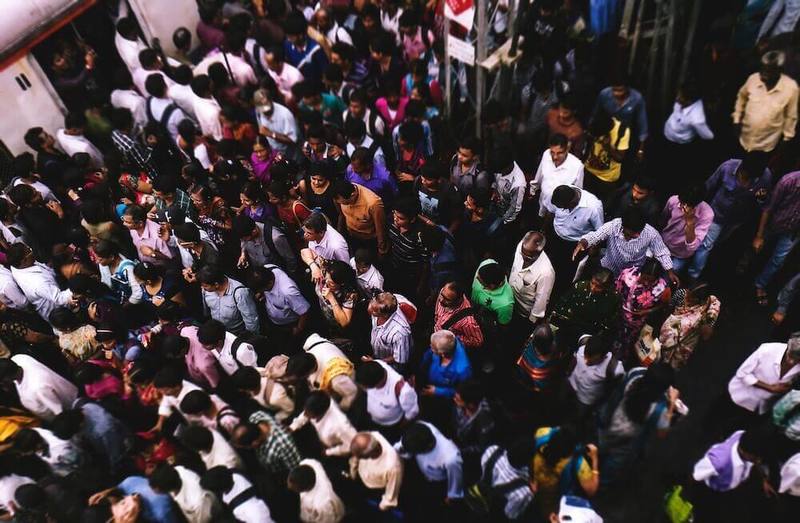 The banking system itself will also change for the better. The current system for international bank transactions can sometimes take days to settle funds. Blockchain technologies being developed by companies like Ripple are allowing the same types of transactions to be processed in seconds. The money that would be saved by replacing the current system with something faster and more secure would be astronomical.

Other sectors that will be affected by blockchain technology:

When you consider the fact that blockchains can be used for anything involving a transaction or agreement thanks to smart contract technology, the applications literally become endless.

Imagine elections regulated through the blockchain. The consensus system would make the numbers impossible to fudge and give a practical way to hold a national popular vote. There would be no need for a recount and the validity of the winning candidate would not be questioned.

In marketing, systems like the Basic Attention Token promise to bridge the gap between marketers and consumers. Effectively the change would mean removing ad-serving platforms like Facebook and Google from the equation and allow marketers to pay users directly for their attention. 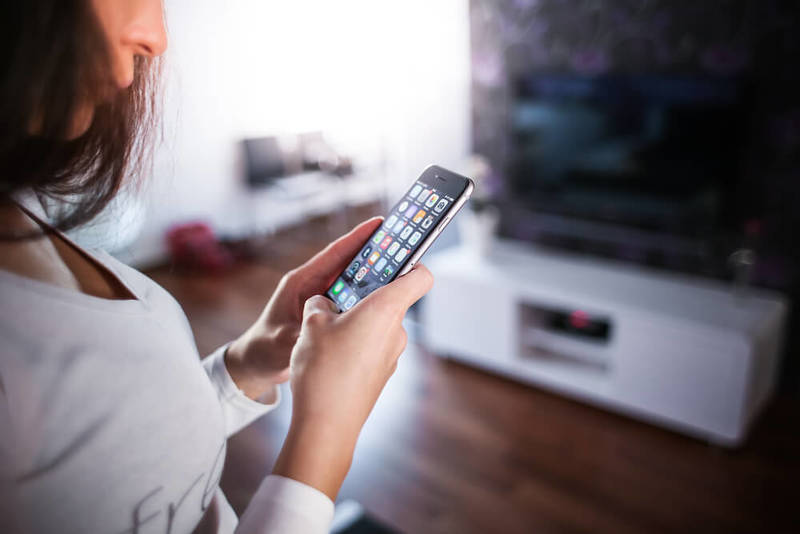 Currently, the supply chain management industry is full of inefficiencies that must be solved if we have any hope of keeping up with the demands of the future. Blockchains can allow us to accurately track goods throughout their product lifecycle. This ability allows many companies to improve their systems by understanding how individual elements are operating. In the future, it will lead to greater levels of automation in supply chains eliminating many wasteful aspects of the current system.

There are of course many more areas that will see significant changes and benefits from the blockchain revolution and trying to list them all here would be foolish. We are moving into a time where trust and verification will no longer require human actors, the true consequences of these changes are yet to be seen.

What Does It All Mean?

There is no way to hide the fact that we are on the edge of a major technological shift that will affect quite literally every aspect of our society. Bitcoin stands now as a testament to the fact that cryptocurrencies are a viable solution that can be used to move and store massive amounts of wealth.

As blockchain technologies advance, there will still be use cases that exist for Bitcoin. The age and maturity of the network makes Bitcoin a staple in the blockchain world that is likely to remain in place for quite some time to come.