If you have studied the blockchain phenomenon in any capacity then you have most certainly heard it described as a distributed ledger technology. It’s common for industry reporters to use these two terms interchangeably, but is that really accurate? Here in this post, we’ll explore the two terms and see how they are best used.

As the use and prevalence of blockchain and cryptocurrency projects grow, so does the interest in these projects. A key term that is often used to describe how these new systems function is “ledger”. 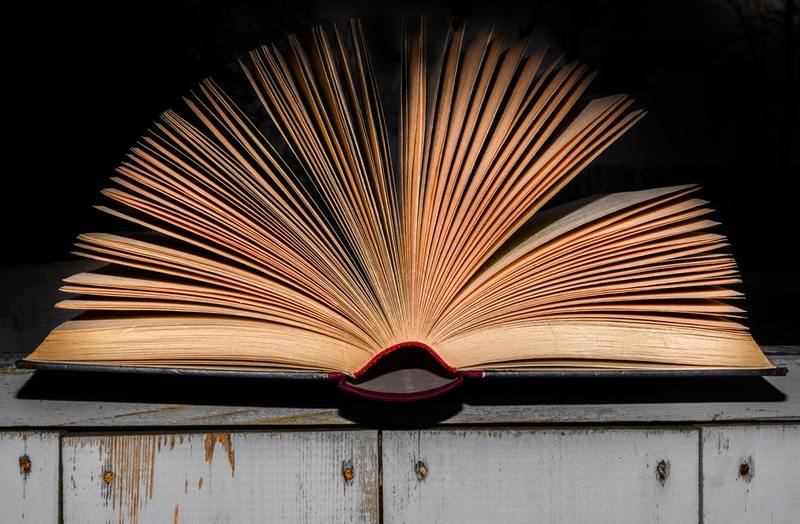 What is a ledger?

A ledger is an old term used to describe a record of account. Ledgers are as old as accounting itself and are a fundamental requirement of the practice. For centuries ledgers where books that captured transaction data and tracked accounts.

To ensure accuracy, accountants started splitting ledgers and keep the records in two places that were updated independently. If you have ever heard the term “balancing the books” this comes from the practice of comparing two accounting ledgers to make sure that they agree with one another, it also served as protection in case one was lost or destroyed.

Eventually, the practice moved from books to computers and has been an evolving technology ever since.

What is a distributed ledger?

You get a distributed ledger when you keep multiple copies of an electronic ledger saved on many different computers and updated independently of one another. The ledgers are then compared periodically to make sure that they agree. This comparison process is known as consensus.

The incredible innovation that distributed ledgers have over traditional ones is that they don’t need to be controlled by a central authority. The method that is used for consensus will automatically fix errors in the records of ledgers that do not agree with the decision reach by the other nodes. Not needing a central authority to trust the system greatly reduces the cost of operation when compared to bureaucracy-laden organizations like banks.

Distributed ledger systems do not need blockchains to operate, but their addition greatly increases the accuracy and trust in the network.

What is blockchain technology? 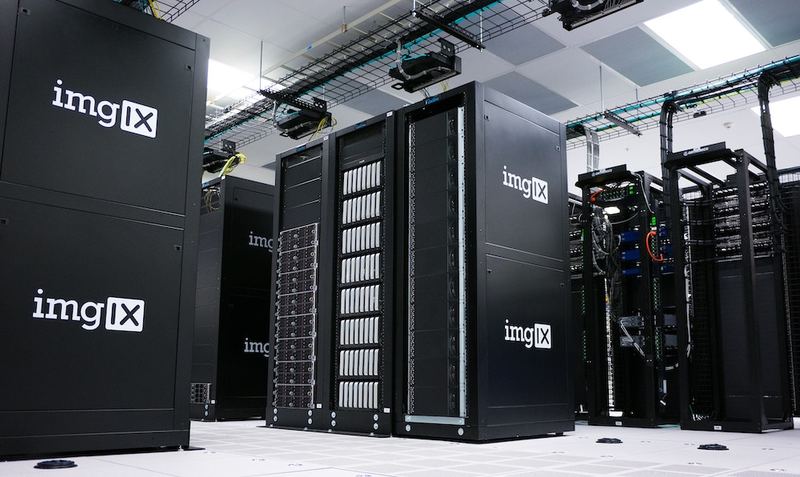 A blockchain is an immutable record keeping tool that is used to record data and keep it without being changed. Blockchains are essentially a database designed to be unalterable through the use of cryptographic hash functions. Blockchains are useful because they ensure that records have not been tampered with. If any information in the blockchain is altered, then all proceeding the hash values would have to be changed and the entire chain would be invalidated.

Multiple blockchains can be connected together forming a distributed network of records that can self validate with each other. The combination of blockchains and distributed ledger technology is what is so exciting because it brings a level of trust to the network that was never before possible.

Application of Distributed Blockchains to Cryptocurrency

Current cryptocurrency projects like Bitcoin that use a distributed blockchain system operate globally without centralized control. A new standard has been created that allows people to remove middle-men like banks and credit card companies to make and track financial transactions.

Transactions fees and times are much less on cryptocurrency networks than on traditional money settlement networks like SWIFT. While the financial system is only one of many current systems that are poised to be disrupted by blockchain technology, it’s certainly one of the most important.

When it comes to blockchain vs. distributed ledger technology, it’s right to think that they're similar. While these two terms are often used interchangeably, they do have some unique differences, the main one being cryptographic security. Blockchain technology is the wave of the future and as it progresses, we will see it affect more and more aspects of our world. As the price of trust is reduced, the easier it will be for global innovation to flourish.