Here we’re going explain why blockchain developers deserve such high salaries, what companies are looking for in new hires, and what the future holds for the job market.

Why blockchain developer salaries have been skyrocketing

Right now the average salaries of blockchain developers are about 10%-15% higher than that of typical software engineers. That’s surprising when you consider that the only other engineers who get paid that much are highly specialized in very in-demand fields like Artificial Intelligence. 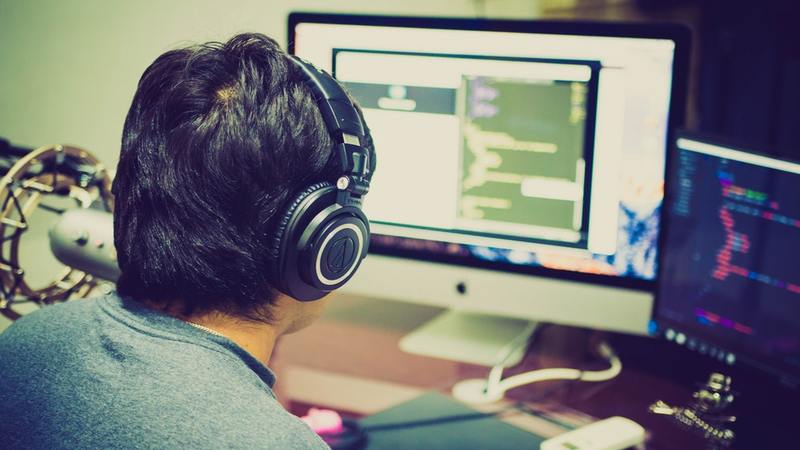 So why have we seen such an astronomical surge in demand for blockchain developers in recent years? The answer is a simple, more blockchain-based applications are being built and more developers are needed to build them. When you consider that there are hundreds of blockchain related patents being filed each year and only a few thousand experienced blockchain developers in the world, it’s easy to see why they’re so sought after.

Many large companies like Microsoft, IBM, Facebook, and Google to name a few have been making some big predictions about their role in the blockchain revolution. These companies realize that the only way they can make good on their promises is to start acquiring the talent they need to build our blockchain future today.

There is a general shortage of software engineers as it is. According to this report from the App Association, there were over 223,000 job openings for software engineers in the USA alone that went unfilled in 2018. Coupled with the fact that currently colleges and universities are graduating around 30k computer science majors each year, it’s easy to see why the problem is growing.

What Value Do Blockchain Developers Bring To Companies?

Right now there are dozens of industries that will have direct disruptions as a result of advancements in blockchain technology. While development is primarily focused on the banking industry through projects like Ripple, as more industries adopt the technology, more developers will be needed.

Senior blockchain developers are valuable because not only do they possess the skills necessary to program a blockchain, they are also inherently well versed in other languages. For an organization, this means that when they hire a blockchain developer they can expect to use that person on a wide array of other development projects as well.

Even companies that don’t currently have blockchain projects in the works might see it as a benefit to hire a blockchain developer and have that person in place for when they do. The company will get a skilled software engineer now and have somebody to help them with a blockchain implementation in the future.

What Kind Of Skills Are These Companies Looking For?

The types of skills that companies will be looking for when it comes to blockchain developers depend on what discipline the position requires. Almost all full-time positions will require a diploma in either computer science or mathematics in order to be considered for a position, so that’s important to keep in mind.

When you consider how specialized someone needs to be in order to work as an effective blockchain developer it becomes clear why they command such a high salary. Developing the skills necessary to contribute to the blockchain space in a meaningful takes dedication, and that dedication is rewarded with an extremely generous salary.

Below we have listed some of the most in-demand positions and the skills that companies hire for categorized by type of development: 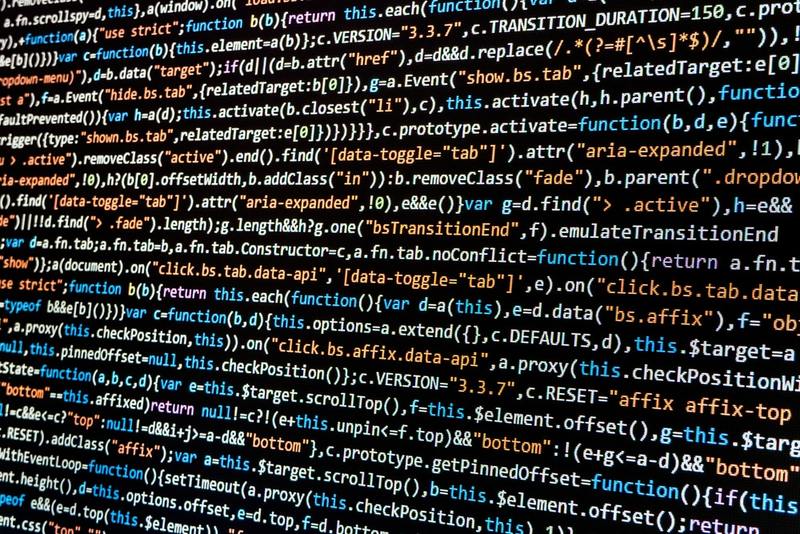 Here employers are going to be looking for experience in both web and mobile application development. Candidates will need to have a strong understanding of object-oriented programming as well as knowledge of C/C + + and Java. Experience with Bitcoin Core is also strongly preferred if not outright required.

If you are going to get hired as a Solidity developer then you’re going to need to have experience with Ethereum and Dapps. You should have a strong understanding of how smart contracts work in Solidity and also understand how exchanges work on the network. The more you know about cryptocurrency, ICOs, and tokens the better.

People developing for Ripple also need to understand the Ethereum blockchain through and through. This means a complete understanding of smart contracts, ERC20, as well as creating tests for Ethereum. You also need system programming experience on C/C ++, Go, or Java.

Looking For Jobs In The Blockchain Space

Believe it or not, word of mouth is one of the best tools for you to use when looking for a job in the blockchain space. The communities surrounding the blockchain and cryptocurrency world are strong and active. The earlier you can become a part of these communities and start contributing in a meaningful way the better. The community will usually hear about upcoming job openings before they are actually made public, so being a part of one of these communities can give you a serious advantage.

There’s a reason that the blockchain developer salaries of today are upwards of 175k; they’re worth it. Blockchain technology is the future and companies desperately need talented developers on staff to stay ahead of the competition. When you consider the value that these developers bring to the table, they’re worth their weight in gold, or should I say Bitcoin?