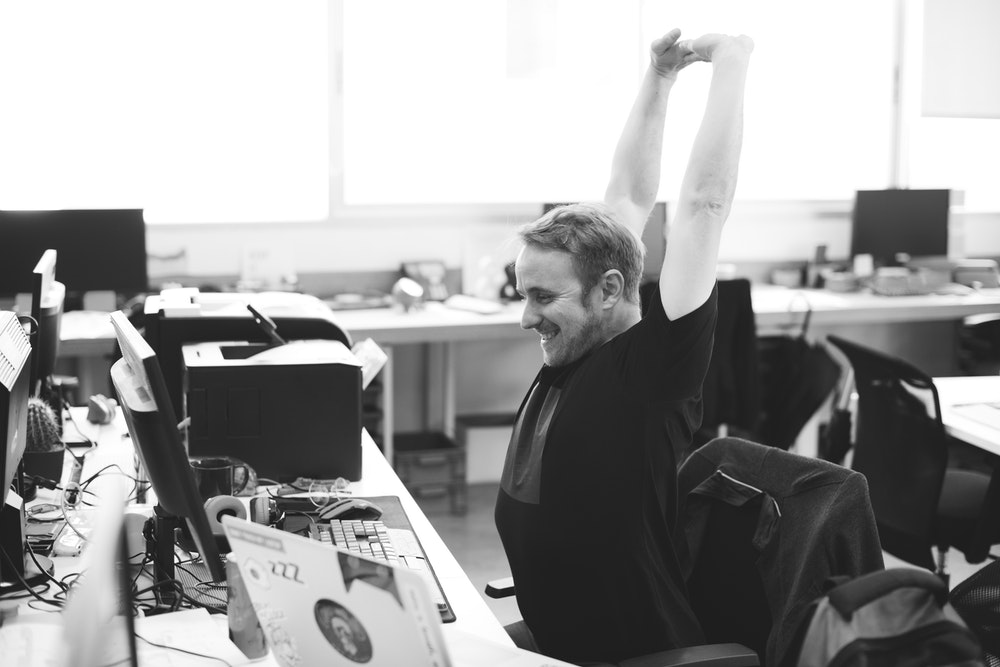 Cryptocurrency Trading Sites and Exchanges: What are they Really?

Cryptocurrency trading sites (also known as exchanges) have exploded in the past few years into a multi-billion dollar industry. Exchanges are a fundamental part of the crypto-economy and understanding how they work is essential if you are participating in the space. Below we’re going to discuss all your options when it comes to crypto exchanges as well as explain how they all work.

After Bitcoin launched in 2008, cryptocurrency exchanges began to pop-up to meet user needs. The issue with Bitcoin, and other cryptocurrencies similar to it, is that you can only trade Bitcoins for Bitcoins on the network. At first, exchanges were primarily places where users could exchange fiat currency for Bitcoin, this changed with the development of Altcoins. 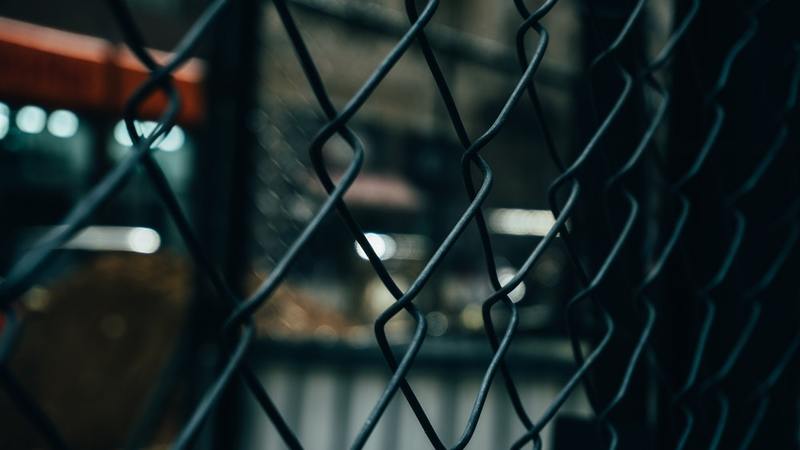 MT.GOX was one of the most popular early cryptocurrency trading sites. The exchange was founded in 2010 by programmer Jed McCaleb as a place where the Bitcoin community could exchange Bitcoins for fiat currency. At its peak, MT.GOX was processing more than 150k Bitcoins being exchanged each day. While the site was successful, it was plagued by security issues and proved to be an easy target for hackers. During its operation, around 850k Bitcoins were stolen from MT.GOX and it was eventually forced to shut down.

Exchanges are big targets for hackers because they centralize account information and make it so that instead of needing to hack thousands of user accounts you only need to hack the exchange.

Cryptocurrency networks are nearly unhackable when transactions are being conducted peer-to-peer. Nobody has to trade private keys in order to exchange cryptocurrency, you simply give someone your public address and they can send currency to it using their private key. An exchange works differently. You send your coins to the exchange and they hold your funds in escrow. While your coins are on an exchange, the exchange technically has ownership of them. When you’re ready to withdraw your coins you give them your public address and they send you the coins.

While there have been some other large exchange hacks since the MT.GOX fiasco, security is getting better and there are now several exchanges that you can feel safe trading on.

How Exchanges Have Changed for the Better. 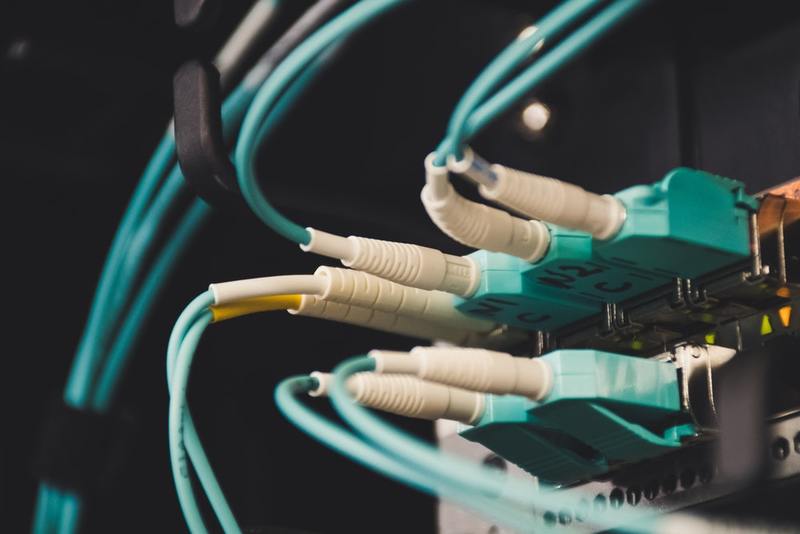 There have been many new security updates that have made the systems of cryptocurrency exchange much more secure. Platforms like Coinbase and Binance have proven track records for security and can be trusted.

Coinbase is one of the largest exchanges in the world and offers a fiat currency on-ramp. Basically, beyond being able to trade crypto you can also use Coinbase to convert fiat into Bitcoin or whatever other currency you choose. Coinbase is very secure and has chosen to go the route of SEC compliance meaning that it tries to stay above the law and work with regulators.

Binance is a crypto-only exchange meaning you need to have cryptocurrency in order to participate. Like most cryptocurrency trading sites, Binance is centralized meaning that it stores your funds and trades them on your behalf. The exchange is unique because it has its own utility token called Binance coin. Users who have Binance coins in their account earn discounts on the network transaction fees making it an extremely valuable and desirable token.

A decentralized exchanged works by facilitating peer-to-peer exchanges on the network without holding funds in escrow or requiring users to share their private keys. Transactions are governed by smart contracts and funds are exchanged simultaneously.

While only a few of these types of exchanges exist, they are getting more and more advanced every day. Right now it is estimated that only 1% of all exchanges take place on a DEX, but that figure is growing all the time.

The IDEX exchange is the largest by volume and currently processes around 50% of all decentralized transactions. IDEX, like most successful DEXs, is built on the Ethereum platform and designed to be scalable. DEXs are vastly more secure because they are decentralized, an attack on one part of the network would not affect the rest and it could continue to operate.

Getting Started with Exchanges 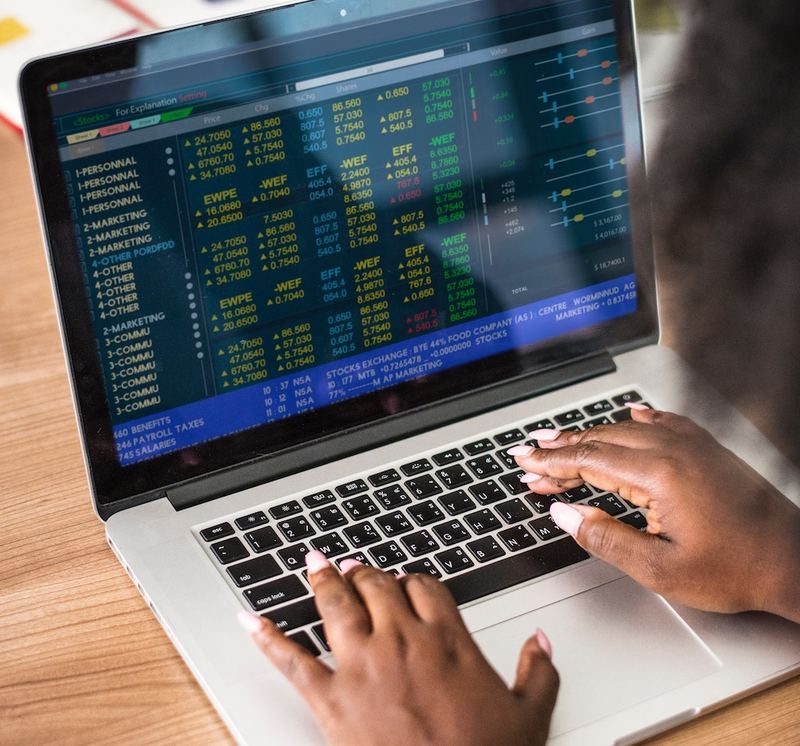 The first thing you need to do before you can start trading crypto is to buy some crypto. The easiest way to exchange fiat currency for cryptocurrency is through Coinbase. Once you have a good amount of cryptocurrency in your wallet then you can transfer it to the exchange of your choice and get started. It really is that simple. Exchanges where never designed to be complex and the easier to use they are the more people will use them.

What’s Next for Exchanges and Trading Sites?

Will we see decentralized exchanges becoming the new norm? This question is in the minds of everyone who is working the field right now, but the answer is more complex than you might think.

While there are many downsides to centralized exchange, a big upside for them is speed and universality. Centralizing funds and information makes it much easier to facility trades in a timely manner and much more efficient resource wise. It’s true that the future could bring more efficiency to DEXs, but for the time being, the space will continue to be ruled by centralized exchanges.