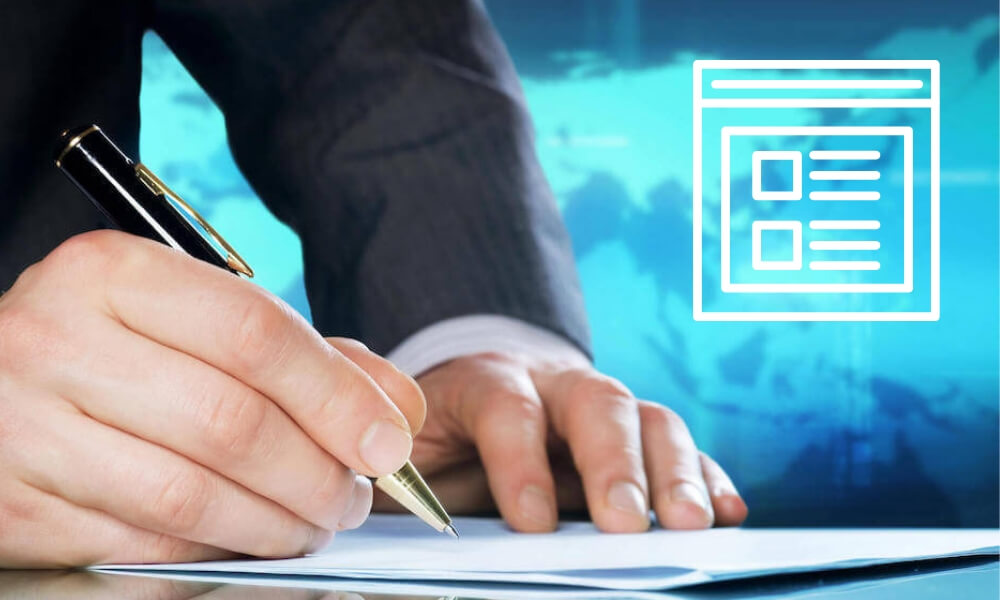 What Are Smart Contracts And Why Do They Matter?

What is a smart contract? If you even remotely pay attention to the news, then you have most likely heard of a smart contract. In short, a smart contract is a digital agreement that is monitored and enforced by an array of distributed computers. In this article, we’re going to talk about the history of contracts, explain what defines a “smart” contract, the problems the technology solves, how they work, and what the future holds.

So why did people invent contracts?

Why We Need Smart Contracts And The History of Contract Law

Contracts serve as a record of an agreement between two or more parties. If one party fails to hold up their end of the bargain then the contract can be taken to court and used as evidence to prove wrongdoing. Contracts are used to prove ownership, document business relationships, and hold people accountable. 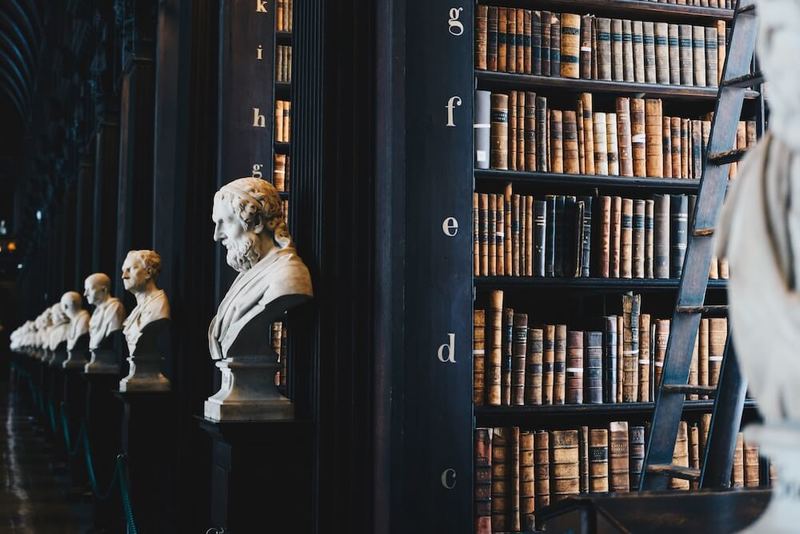 Without contracts, business as we know it would not be possible. Businesses need contracts so that they can understand how to work with their employees, customers, and other businesses. Sometimes a contract can be as simple as a signed receipt or as complex as a mortgage. If you start looking for all the contracts that you interact with on a daily basis you may be surprised by the number you find.

Contracts help to guarantee that certain things will happen in the future, which allows us to make decisions in the present. You’re allowed to finance a car and drive off with it today because a contract guarantees that you will make payments and eventually pay it off. Our modern and convenient lives simply would not be possible without the assurances provided to us through contracts.

For a large portion of human history, the majority of business was conducted based on trust alone. Before written contracts, most transactions needed to occur the moment that an agreement was reached. 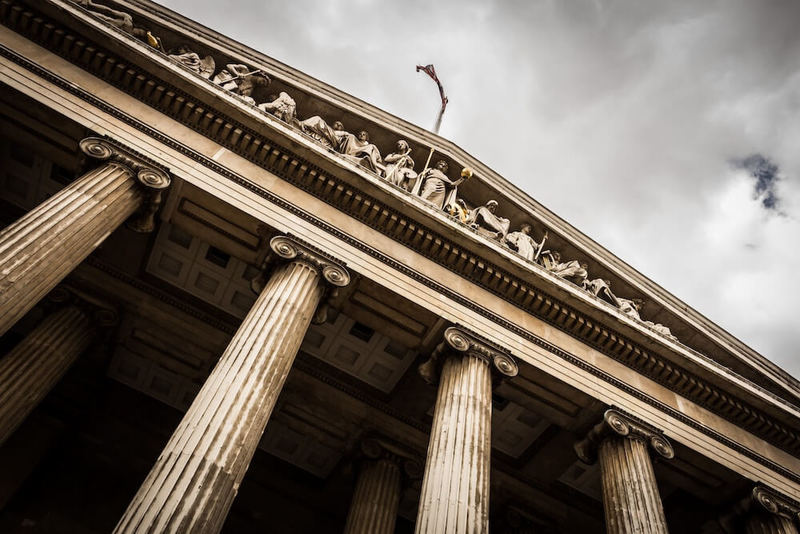 Saying something to your neighbor like: “I’ll take your goats now, but I promise to give you a share of my wheat when I harvest in six months” just wouldn’t fly in ancient times. Of course, this was very limiting and stifled economic growth and prosperity. However, all that changed with the invention of contracts.

With a contract, you could sign an agreement with your neighbor saying that in exchange for his goats you would give him some wheat in six months when you had it. If you failed to make good on your promise, your neighbor could take the contract to the local magistrate and demand you be held accountable.

Over the centuries, contract law has continued to develop, but it operates very similarly today as it always has. Two or more parties enter into a contract and if there is a problem, then the terms are enforced by a third athurative party like a court. The system works and has continued to work for thousands of years.

What Defines a Smart Contract

When you get right down to it, a smart contract is a computer program that is activated as soon as all the parties involved in an agreement have signed it. After a smart contract has been activated it is irreversible, its terms will be carried out based on programming, not human opinion. The benefit to this arrangement is that all parties can rest assured that the terms will be fulfilled no matter what happens.

Attributes Of A Smart Contract

How are smart contracts defined and what makes them different from a normal contract? There are three attributes that make a contract “smart”. Smart contracts are: Self-Verifying, Self-Enforcing, and Tamper Resistant. 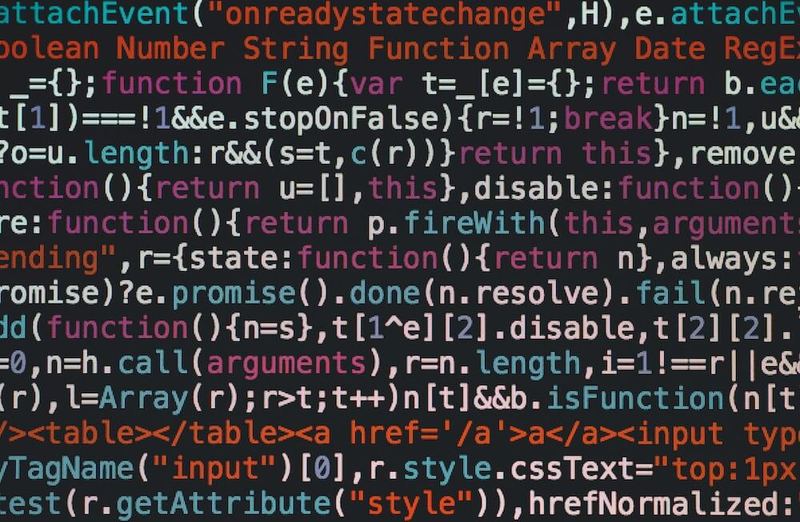 Self-Verifying: When a normal contract is signed, verifying the identities of all the parties involved is essential. Traditionally, identity verification is done by a disinterested third party like a notary public, this person is there to assure that the people who signed the document really are who they say they are. Smart contracts use the combination of a person's public and private cryptographic key as verification of identity. That means no ID cards and no public notaries.

Self-Enforcing: Traditional contracts require courts and legal systems to enforce them. A contract with no means of enforcement is essentially just a piece of paper. Smart contracts are different because they are preprogrammed to automatically execute the terms of the agreement. Example: If a smart contract has a late fee associated with it and one of parties makes a late payment, then the fee is automatically applied.

Tamper-Resistant: To avoid tampering with a particular contract, instead of storing it in a single location where it could possibly be hacked and manipulated, you store copies of it in many different locations. If one copy is altered the other copies will notice the problem and not accept the change. The same blockchain technology that validates and verifies cryptocurrency exchanges can be used to validate smart contracts as well. Therefore, once a contract has been uploaded to the blockchain, it’s terms are locked in and cannot be altered.

Anything Can Be Turned Into A Smart Contract 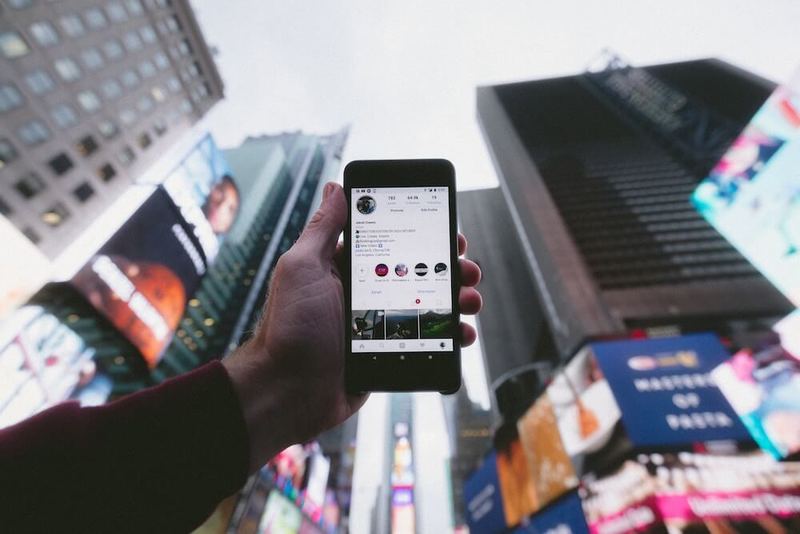 Let’s say that you decide to create a smart contract to help yourself exercise more. You link it to your health tracker and set a goal that you will workout every day for a month. Each day that you don’t workout you program your smart contract to take a specified amount of Ether out of your account and donate it to charity.

Imagine a prenuptial agreement that divided up financial assets automatically after it detects that a divorce has been filed. The possibilities are endless. Agreements will be honored mathematically regardless of how people feel.

What are Decentralized Applications?

The Future of Trust

Smart contracts allow for people to trust each other without the need of a credit score, background check, or state-issued identification. Essentially, smart contracts allow anyone to do business with anyone else and feel confident that the agreement they enter will be upheld.